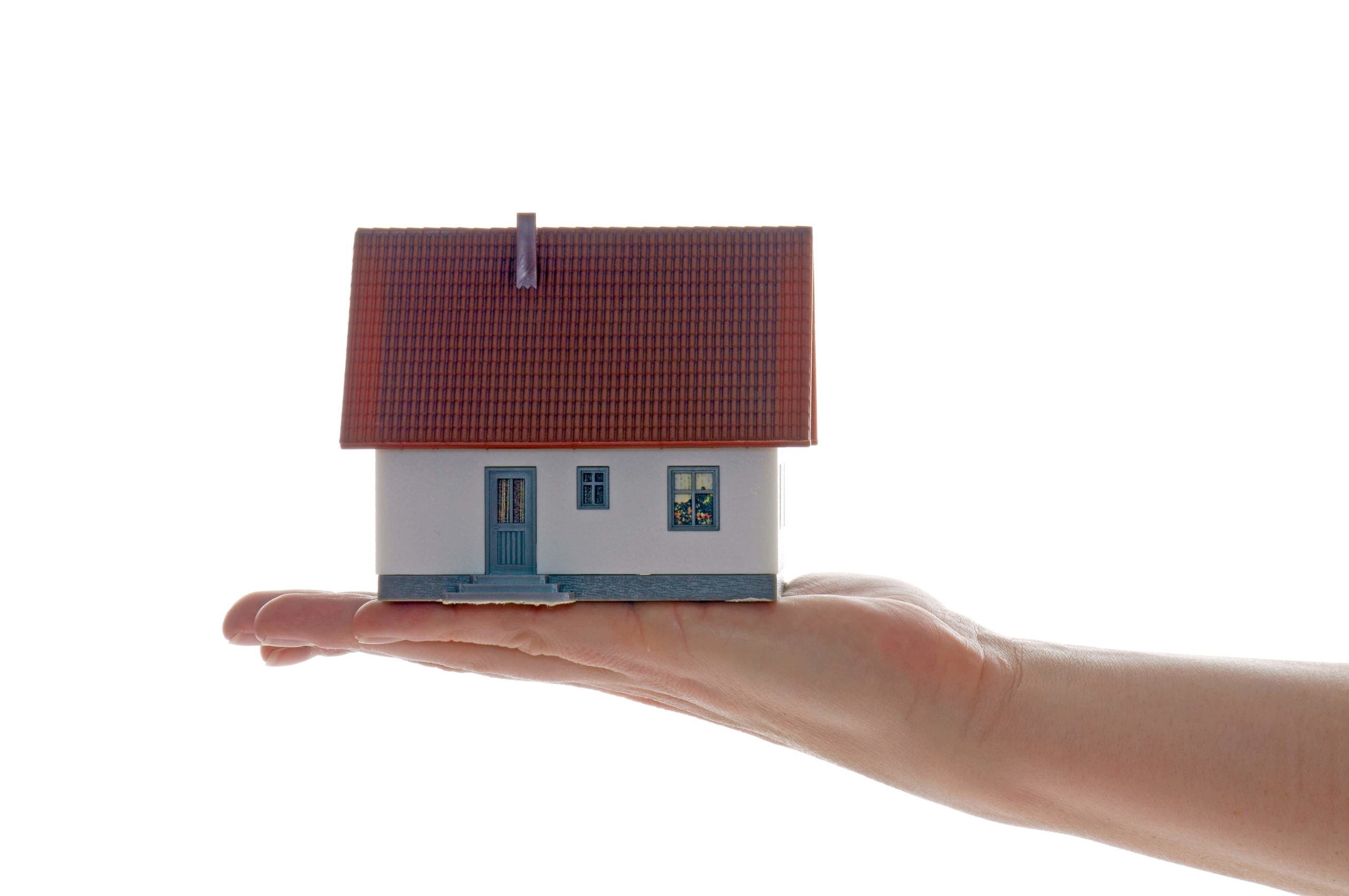 When a New York homeowner is struggling financially and facing foreclosure, they have a few options if they are seeking to retain their home. They can fight the foreclosure lawsuit in state court. They can try to obtain a loan modification in the Foreclosure Settlement Part of the Supreme Court under the supervision of a court appointed referee. They can reinstate the loan if they have the money to bring the loan current in one lump sum payment, or they can pursue remedies in the U.S. Bankruptcy Court. The filing of a bankruptcy petition will typically provide an automatic stay which will pause the foreclosure proceedings and cancel any scheduled sale date. There are two different ways a homeowner who is behind on their mortgage can retain their home in bankruptcy. First, if a homeowner has the disposable income in his or her household budget, then they can pay back their past due payments in a Chapter 13 bankruptcy payment plan over 60 months. Alternatively, they can seek loss mitigation in either Chapter 7 or Chapter 13 bankruptcy.

What Is Loss Mitigation?

The term “loss mitigation” is intended to describe the full range of solutions that may prevent either the loss of a debtor’s property to foreclosure, or increased costs to the lender, or both. The terms of a loss mitigation solution may vary in each case according to the particular needs, interests, and goals of the parties, but when a debtor is attempting to retain their property, there is one solution that debtors seek in loss mitigation: a loan modification.

Loss Mitigation in The Bankruptcy Court

In the Bankruptcy Court of the Eastern District Of New York, Chief Judge Craig, and Judges Stong, Grossman, Lord and Scarcella all participate in the Loss Mitigation Program. Judge Trust does not participate in the program. The judges in the Eastern District of New York have begun to tighten the requirements to access the Loss Mitigation Program so as to not waste judicial resources. This started in the Central Islip Division when on December 3, 2018, Judge Grossman started requiring a motion that gauges the debtor’s likelihood of success in obtaining a loan modification be brought by the debtor in order to take part in the Loss Mitigation Program. Later, on March 4, 2019, Judge Scarcella began requiring such motions. This stricter requirement is now required in the Brooklyn Division of the Eastern District Of New York. Starting on July 1, 2019, all cases requesting loss mitigation assigned to Chief Judge Craig require the same motion that was introduced in the Central Islip Division. The specific motion requirements are as follows:

The debtor shall: (a) serve the application upon the Office of the United States Trustee, the Chapter trustee and the mortgagee, in compliance with the Court’s loss mitigation procedures, (b) provide for 17 days’ notice, and (c) obtain a hearing date via the Court’s website.

A motion for relief from the automatic stay pursuant to Bankruptcy Code section 362 filed by the mortgagee shall be adjourned to the date of the hearing on the debtor’s loss mitigation motion.

The end result of these motion requirements is that a debtor who has been previously been denied for a loan modification in the year prior to the motion without any change in circumstances may be denied access the program. While the motion requirements are designed to deny access to the Loss Mitigation Program to debtors who are not likely to obtain a loan modification and are using the program to simply forestall an eventual foreclosure auction, debtors who have been improperly denied should still be allowed to participate in the program.

If you are facing foreclosure and want to find out your options, please feel free to contact the Law Offices of David I. Pankin, P.C. at 888-529-9600 or by using our easy online contact form. David I. Pankin is a Long Island bankruptcy lawyer with offices in convenient locations – Manhattan, Brooklyn and Melville.

For more information about Loss Mitigation in the Bankruptcy Court for the Eastern District of New York: https://www.nyeb.uscourts.gov/loss-mitigation

PrevPreviousWill My Spouse Be Affected By My Bankruptcy Filing?
NextManaging Debt After The Holidays (Holiday Debt)Next