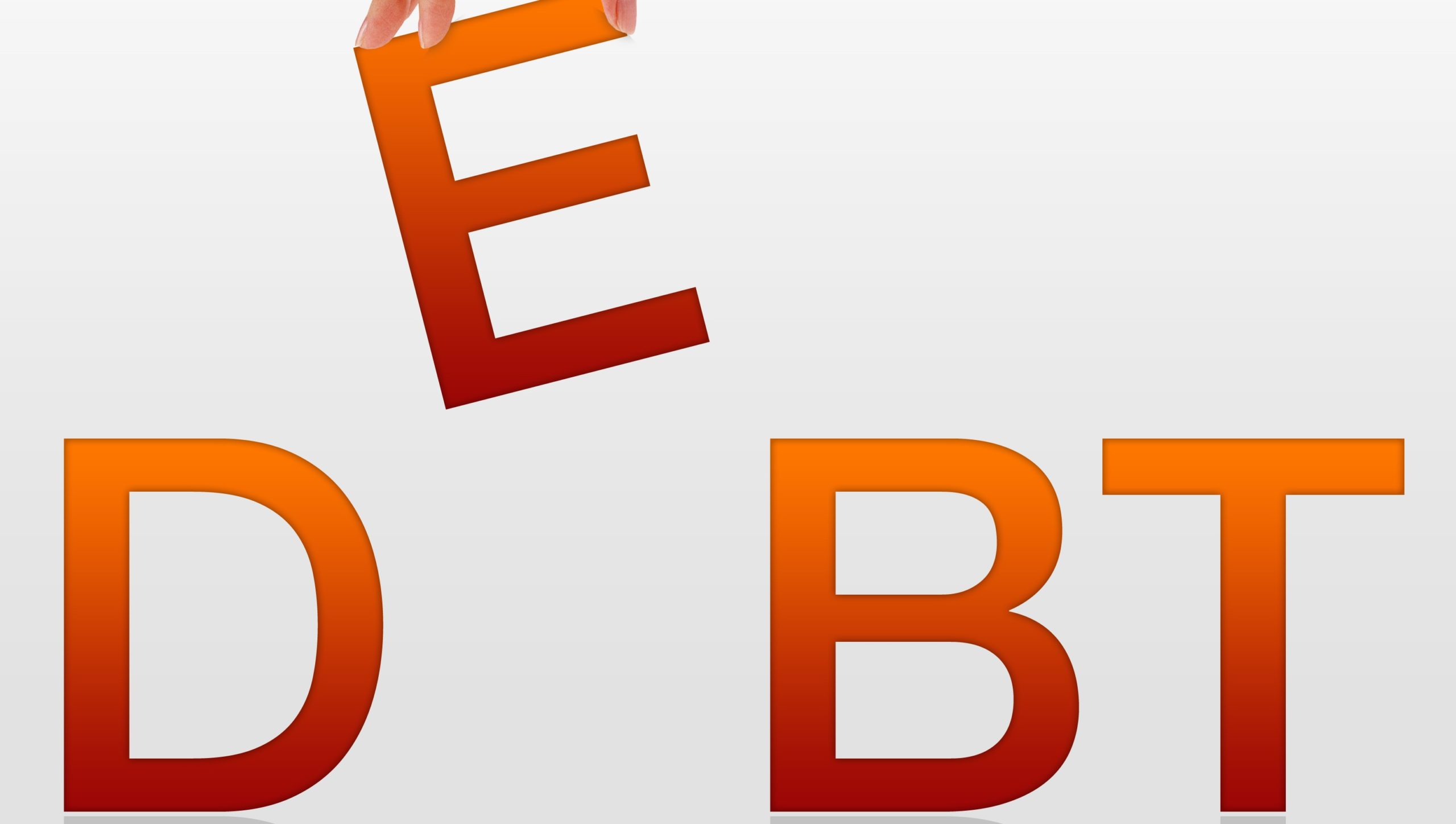 One of the benefits of Bankruptcy is that at the end of a successful case, all of a debtor’s dischargeable debts are eliminated. § 524 of the Bankruptcy Code states that a discharge in a Bankruptcy case “operates as an injunction against the commencement or continuation of an action, the employment of process, or an act, to collect, recover or offset any such debt as a personal liability of the debtor, whether or not discharge of such debt is waived.” Simply put, collection of the discharged debt is prohibited.

Even though a debtor is no longer responsible for the debt discharged in their bankruptcy petition, occasionally there are creditors or debt collectors who attempt to collect on a discharged debt. Such collection attempts, violate the discharge order issued at the end of a debtor’s case. In these situations, a debtor’s options depend upon who is attempting to collect.

If it is the original creditor collecting, then the debtor’s sole remedy lies in Bankruptcy Court, where under certain circumstances, a debtor can seek sanctions by the Bankruptcy Court. However, if it is a third party debt collector or debt buyer collecting, then the debtor may have the additional option of bringing an action in Federal District Court under the Fair Debt Collection Practices Act (FDCPA). Here in New York which is part of the 2nd Circuit, the ruling in Garfield v. Ocwen Loan Servicing, LLC (2d Cir. 2016) permits this remedy. By using the FDCPA, a debtor can be compensated for violations that would not necessarily meet the standard for a sanctions motion under the Bankruptcy Code.

What Do I Do If a Collection Agency Tries to Collect On a Discharged Debt?

Seeking relief from a violation of the discharge order in the Bankruptcy Court has a number of procedural and evidential requirements. For the Court to consider the debtor’s claim, first the debtor must bring a motion to reopen their case. Once the case has been re-opened, the debtor may then make a contempt motion or bring a separate adversary proceeding in order to enforce the injunction in the discharge order. In order to sanction a party collecting a discharged debt in Bankruptcy Court, a debtor must be able to prove by “clear and convincing evidence” that the collector’s violation was “willful”.  See In re Russell 378 B.R. 735 (Bankr. E.D.N.Y. 2007). A Bankruptcy Court can then issue a finding of civil contempt. Using their civil contempt powers, the Court may impose punitive sanctions and award attorneys’ fee and actual damages.

If the party violating the discharge order is not the original creditor, but rather is a debtor collector, there may be another option, an FDCPA lawsuit in Federal District Court. The standard for an FDCPA case is completely different from the “clear and convincing” and “willful” requirements used by the Bankruptcy Court. Under the FDCPA, debt collectors are held to strict liability. This means that as long as there is proof of the violation, the debt collector’s intent does not matter. The debtor can be awarded statutory damages, actual damages (if any) and attorneys’ fees. As mentioned briefly above, the case of Garfield v. Ocwen Loan Servicing, LLC held that there is no conflict between the Bankruptcy Code and the FDCPA. According to that case, when a debt collector tries to collect a discharged debt, it risks the violation of both the discharge order and the FDCPA. Even a single, simple collection letter from a third party debt collector can violate the FDCPA but not necessarily support granting a contempt motion in Bankruptcy Court. The ruling in Garfield enables the FDCPA to act as a deterrent against discharge violations that may not meet the standard necessary to be awarded damages or attorneys’ fees in Bankruptcy Court.

If you have any questions about discharge violations or the FDCPA, you can contact The Law Offices of David I Pankin, PC at 888-529-9600 or by using our easy online contact form. David I. Pankin is a Long Island Bankruptcy Lawyer with Offices conveniently located in Brooklyn, Manhattan and Nassau.

PrevPreviousWhat is The Means Test in Bankruptcy?
NextHow Many Times Can I File For Bankruptcy?Next