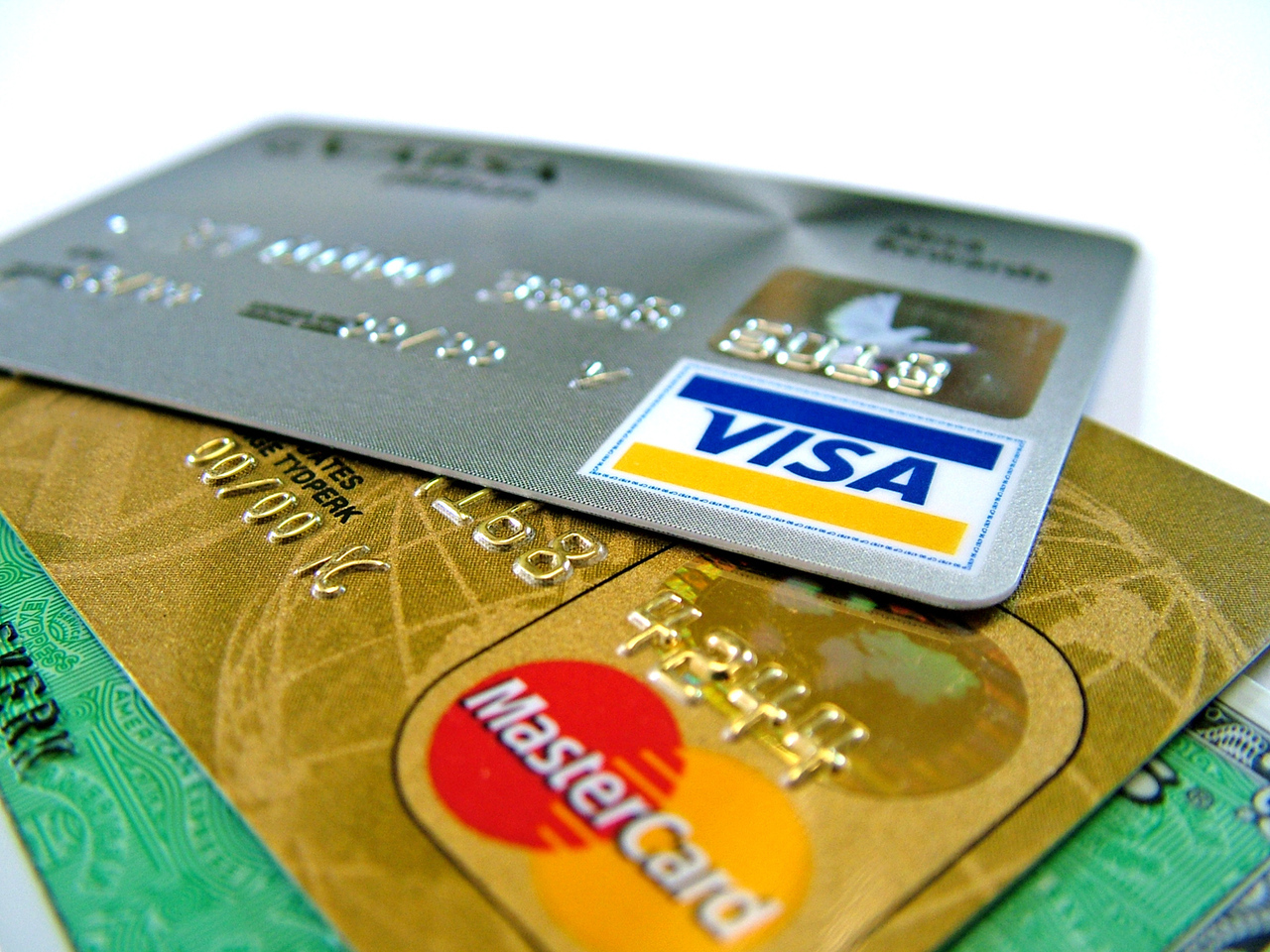 In a rush to attract new customers, many credit cards companies offer 0% APR incentives for limited introductory periods. Some cards offer the introductory 0% APR only on either purchases or balance transfers, but not both. A few cards offer an intro 0% APR on both. However, the length of the introductory periods may vary depending on the type of card offer. While its usually advantageous to avoid carrying any credit card balances, there are a couple situations in which one might want to take advantage of this type of 0% introductory APR deal. First, if you are already trying to pay down a credit card balance. Second, if you are contemplating a large purchase and would rather pay for the purchase off over time rather than using your savings in one lump sum.

Consumers are often bombarded with potentially costly credit card offers with attractive introductory incentives or teaser rates. While these offers sound like a great deal, they come with a catch. The credit card companies tend to offer 0% interest on the transfer or new purchases (or both on some cards) for a limited amount of time, usually from 3 to 15 months. At the end of the promotional period, the consumer will pay interest on any amount of debt that has not been paid off yet. With respect to balance transfers, if it will help you pay off your debt sooner, and you have the income to pay the transferred balance down, a balance transfer card deal can make sense.  However, at the end of the promotional period, the interest rate will increase to its regular rate, which could be even higher than the interest rate on the account from which the balance was transferred.

Additionally, the credit card companies make money from these balance transfers through balance transfer fees. According to creditcard.com, the average fee for transferring a balance is 3.46%, so every $1,000 of transferred debt creates an average of $34.60 in balance transfer fees for the company offering the deal. While there are a few cards on the market that forego balance transfer fees, they typically offer 0% APR deals for short introductory periods. For those who already have a plan and the income to pay back their debts on an abbreviated schedule, these short term deals may work, but generally should be avoided.

Consumers should always make sure what type of transactions are covered by an introductory 0% APR. Some cards specify that only transferred balances qualify for the lower rate, meaning that new purchases will collect interest at the regular, higher interest rate. Other cards do apply the introductory interest rate to new purchases, as well, however adding more debt to your card’s balance will just make it that much more difficult to pay off. The purpose of applying for a 0% balance transfer offer is to eliminate debt, so it does not make sense to increase your balance further. Additionally, these 0% APRs almost never apply to cash advances. These transactions usually have a very high interest rate and should only be used for emergency purposes.

Consumers should also be informed as to how their payments will be applied by the credit card companies. According to the Credit CARD Act of 2009, issuers are required to apply any amount in excess of the minimum payment to the debt with the highest interest rate first. Most credit card companies will apply your total minimum payment to the debt with the lowest interest first. If you are only making minimum payments, this can draw out the repayment time as well as the interest charges on the higher interest debt. Therefore, in order to avoid dual-interest-rate balances, it may be best to avoid using a balance transfer card for any new purchases. If you continue to open new low-interest accounts, but maintain high debt levels, lenders may see this as a risk, which can lower your credit score. This can make it harder for you to get a loan for larger items such as a home or car, or even to qualify for a second or third balance transfer card deal with lower credit.

Impact Of The Use Of Credit Before Filing For Bankruptcy

Incurring debt on a 0% APR card for either new purchases or balance transfers before filing for bankruptcy may lead to a potential objection to dischargeability by credit card companies. If a credit card company considers a debtor’s conduct shortly before filing for bankruptcy to be fraudulent, they may object to a debtor receiving a discharge in their bankruptcy case. For example, when there is recently incurred debt, either charges on a new card or a balance transfer, that a credit card company believes the debtor did not intent to pay back. A red flag for creditors may be when a debtor incurs a significant amount of debt shortly before filing and have made few or no minimum payments.

In order to successfully challenge a debtor’s discharge, they would have to establish nondischargeability under section 523(a)(2)(A). This is not easy to accomplish.

Section 523 of the Bankruptcy Codes provides:

(2) for money, property, services, or an extension, renewal, or refinancing of credit, to the extent obtained by

(A) false pretenses, a false representation, or actual fraud, other than a statement respecting the debtor’s or an insider’s financial condition.

In seeking an exception to discharge, the creditor bears the burden of proving nondischargeability by a preponderance of the evidence. This is a high standard of proof. The creditor must establish each of five elements of fraud:

Typically, the most difficult element of fraud to prove is the third element listed above. Bankruptcy Courts may consider many objective factors in order to ascertain the debtor’s subjective intent, including various circumstantial factors. In order to determine whether a debtor did not intend to repay the debt at the time credit charges or cash advances were incurred a Court will look at the following:

The Dischargeability Of Debt Used For Luxury Items And Cash Advances

These specific amounts and time frames make it much easier for a creditor to challenge the discharge of the amounts owed to them by a debtor. Similarly, the short timeframes within the Bankruptcy Code for these presumptions, make it easier for a debtor to avoid a challenge to their discharge by simply waiting to file their petition.

If you are struggling financially, speak to an experienced New York bankruptcy attorney before making any major decisions regarding your debts. You can contact the Law Offices of David I. Pankin, P.C. at 888-529-9600 or by using our easy online contact form.

PrevPreviousWhat Is The Difference Between Debt Settlement, Debt Consolidation and Credit Counseling?
NextStop The Enforcement Of A Judgment Through BankruptcyNext