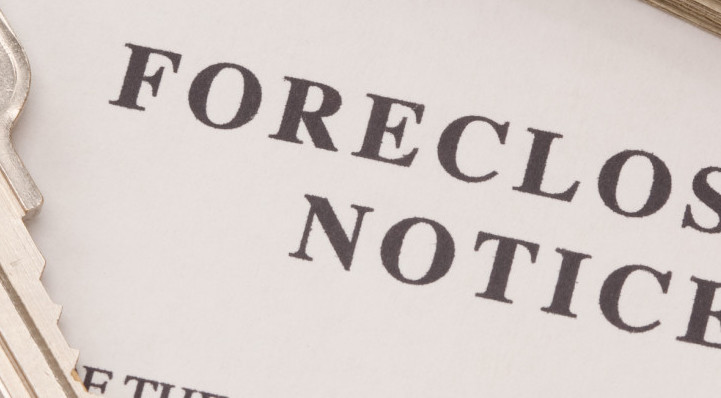 What Can I Do If I Defaulted In Answering A Foreclosure Summons & Complaint?

Getting out of default in a foreclosure matter is not an automatic process. To cure a default, a homeowner has two options:

The first option is up to the lender and their attorneys. Plaintiffs are more likely to agree to consent to a late Answer if the defendant is only slightly late (for example a number of days or weeks not months) in interposing an Answer. A plaintiff will generally not consent after a foreclosure case has significantly progressed. However, a plaintiff may consent to a late Answer when the service of the Summons and Complaint was deficient, even if a long time has transpired since the default occurred.

Some typical examples of a reasonable excuse include:

The second prong is meritorious defense. A defendant must have a valid defense to plead in their Answer. Under CPLR § 317, a Court can exercise its discretion in vacating a default, by reason of a potentially meritorious defense which can be raised by a defaulting defendant; and given the public policy adhered to by the Courts in allowing for an actual determination of an action on the merits. See Stern v. Warren, George, Inc., 201 NY Slip Op, 82 Ad3d 873 (2nd Dept. 2011).

Some common examples of meritorious defenses include:

New York’s CPLR has a system in place to help prevent homeowners from losing their homes, but many foreclosure defendants do not understand that participating in settlement discussions does not relieve them of the responsibility of filing an Answer. In New York, CPLR § 3408 requires that residential homeowners in foreclosure actions have mandatory settlement conferences and that banks are stayed from prosecuting their foreclosure actions until the case is removed from the Foreclosure Settlement Part.

In the Settlement Part, homeowners can meet with the bank’s attorneys (and occasionally representatives from the lending institution) and attempt to work out a settlement to the case. Generally, the best outcome from these efforts will be a loan modification (though other types of settlements are available). If settlement discussions fail to provide a positive outcome for the homeowner and no Answer has been filed, then the bank will be in a stronger position to obtain a default judgment against that homeowner once the case is released from the Foreclosure Settlement Part.

In our experience, many foreclosure defendants do not know that they are “in default,” nor do they understand the consequences of being “in default.” Engaging in an attempt to settle the foreclosure lawsuit in the Foreclosure Settlement Part, does not relieve a defendant of the responsibility of filing an Answer. It is essential to know one’s rights and responsibilities in any lawsuit, especially in a case in which one’s home may be at risk. Accordingly, they should speak with an experienced foreclosure attorney immediately in order to avoid a default in their case. If a homeowner is in default already, they should act immediately and avoid any unnecessary delay in attempting to vacate their default.

If you have any questions regarding vacating a default in a foreclosure lawsuit, please feel free to contact the Law Offices of David I. Pankin P.C. at 888-529-9600 or by using our easy online contact form.

PrevPreviousCan I Exclude A Credit Card From My Chapter 7 Bankruptcy Petition?
NextWhy You Must NOT Ignore A Debt Collection LawsuitNext